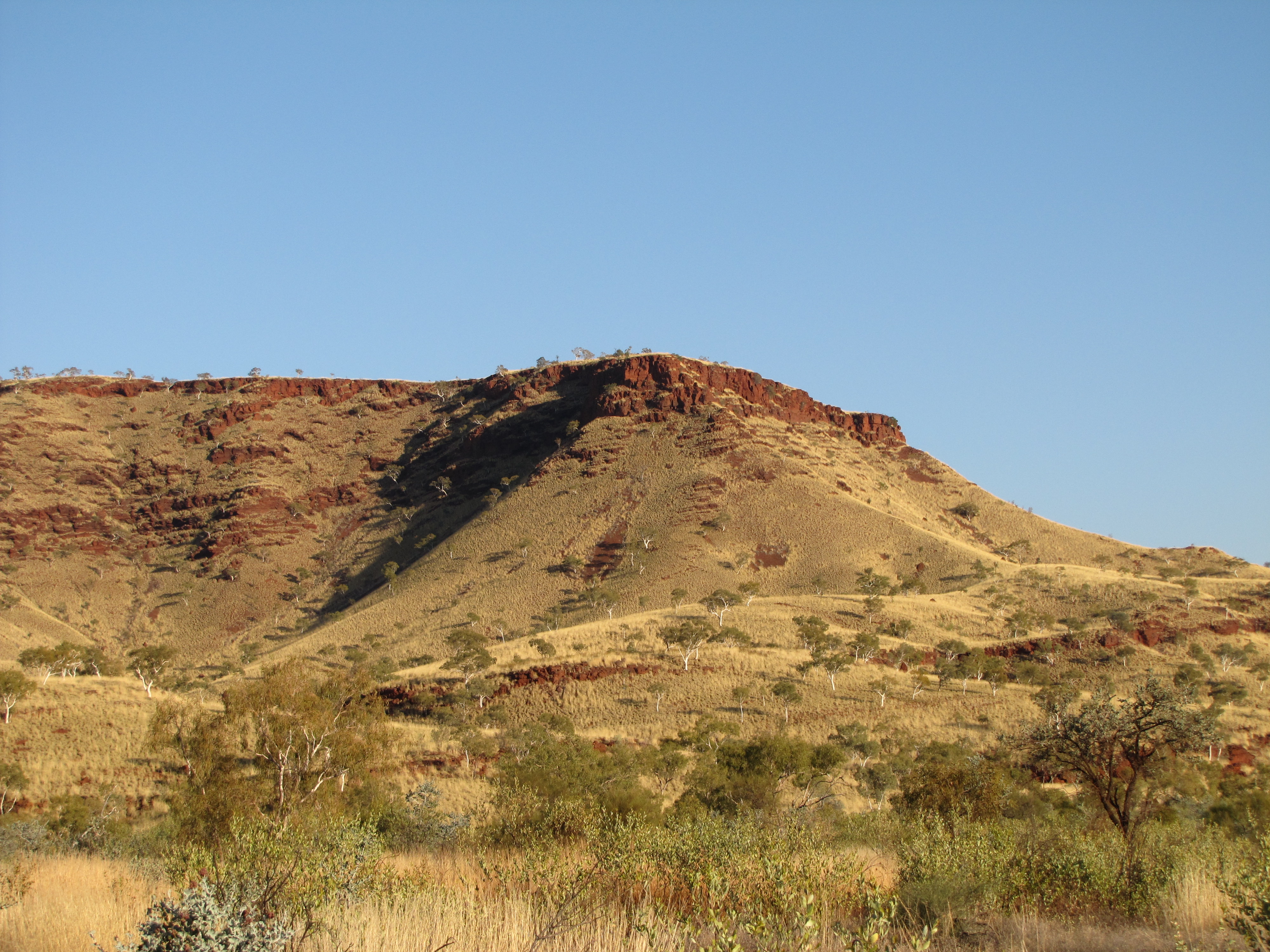 In recognition of National Reconciliation Week, we encourage all visitors to the site to head here and review the Uluru Statement from the Heart and perhaps visit the Reconciliation Australia website here.

A Babylonian clay tablet, Plimpton 322, housed in the collections of Columbia University, has been studied by researchers for over a century. The tablet has been dated, based on comparisons of writing styles with other Babylonian tablets, to between 1822 and 1762 BC putting it at about 3,700 years old.

Researchers from the University of New South Wales (UNSW) in Sydney believe the four columns and 15 rows of cuneiform on the tablet is the world’s oldest and most accurate trigonometric table, predating Greek mathematician Pythagoras by 1,000 years.

The Guardian and ABC have brief articles on their websites about the findings and Daniel Manfield and Norman Wildberger of UNSW have published there research in the Journal Historia Mathematica.

In 2011 an ancient temple was discovered under a Jacobin Convent in Rennes, France. The discovery was made by a team of archaeologists from the French National Institute for Preventive Archaeological Research (INRAP) and led by Gaëtan Le Cloirec of INRAP.

The team found a number of schist plaques with various etchings including an etching of four lines of diamond shapes that likely make up a section of musical notes from a song or chant possibly dating from the 6th century.

You can listen to the ancient music specialist and soprano, Dominique Fontaine, sing the melody here on the Archaeological Institute of America's website. 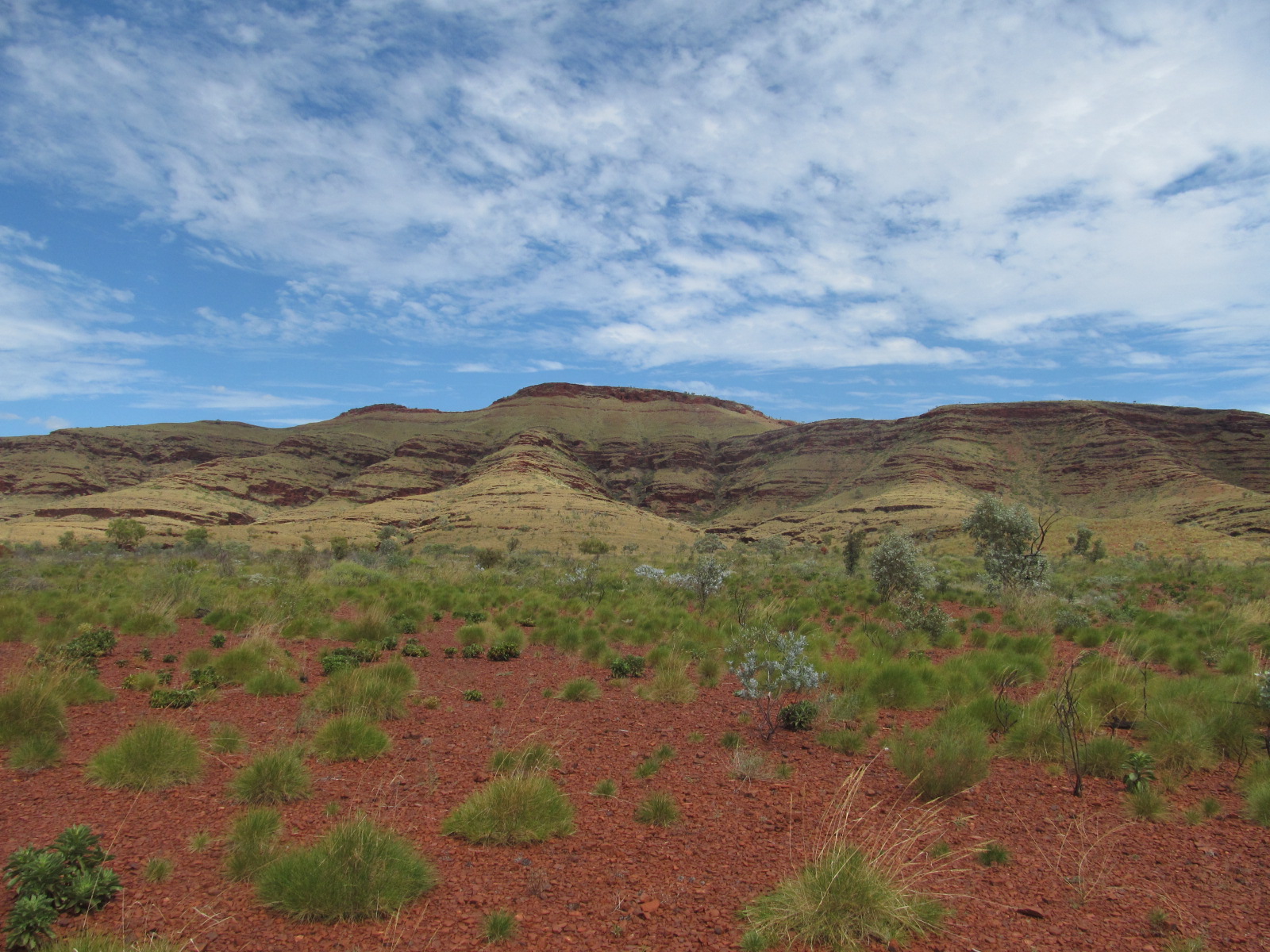 A videolink of Justice Rares handing down his decision was broadcast via videolink to the Yindjibarndi Aboriginal Corporation offices in Roebourne and were greeted with enthusiastic shouts and cheers. FMG have announced that they intend to appeal the decision.