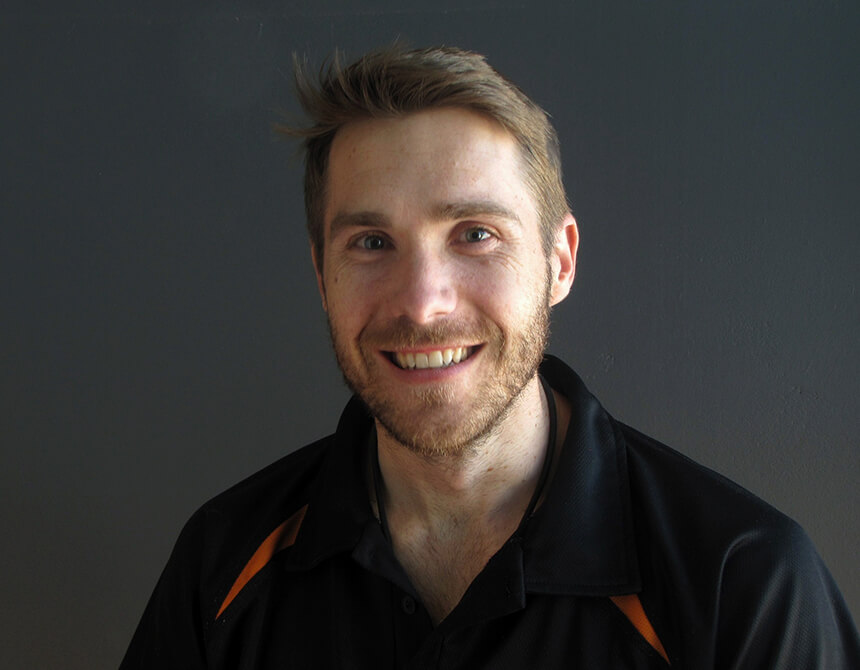 John joined the GJCRM team in November 2009 after completing his honours at the University of WA. John commenced as a Field Archaeologist and was promoted to Field Manager in 2010. In early 2014 John took a position as Project Manager. John has widespread experience in archaeological surveys and excavations and has managed numerous cultural heritage surveys across a variety of locations in Western Australia including the Pilbara and Goldfields.

John is exceptionally well organised with a pro-active attitude to everything he undertakes. He has good time management, strong verbal and written communication skills and interpersonal abilities which have contributed to a sound record of reliability and accuracy and has forged strong relationships with our clients and teams. John is a strong leader and is a member of the GJCRM management team.